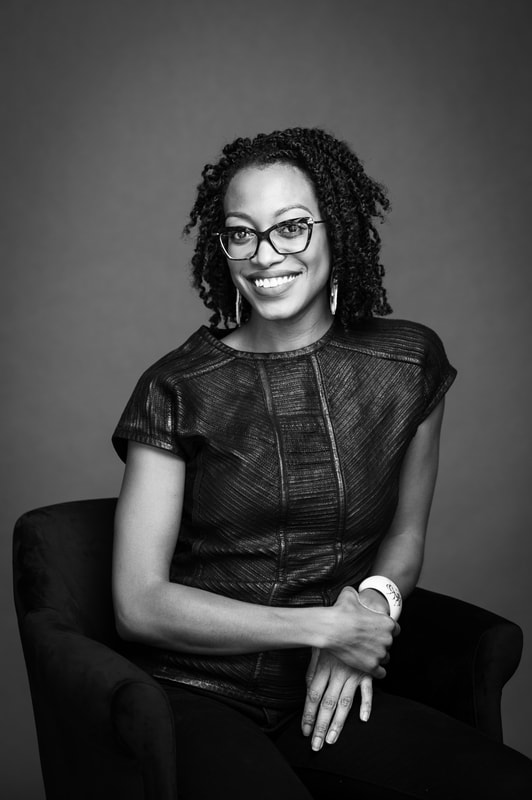 Inspired by the poet Sonia Sanchez, who proclaims, “Power--the point of having power, of knowing something, is to empower others," Drisana is committed to a life of learning— to empower, uplift and co-create change with the global community.

Growing up in a military family and living in many places across the United States and Europe, Drisana lived the richness of multiethnic diversity, and she credits these early geographic and community transitions for instilling in her a respect and curiosity for people of all backgrounds and identities. Her move to South Carolina from Germany during her high school years initiated an awakening to how social realities are made by histories and sustained by racial and social inequality. This awareness would later influence her formal study of Women's and Gender Studies and Sociology, two disciplines that both scrutinize social injustice and critically examine movements for transformative change. She is a currently studying Women, Gender, Spirituality and Social Justice in graduate school.

Within her practice, “The Alchemy of Now,” she works as a researcher, workshop facilitator, and teacher on contemplation and spirituality as it relates to the practice of anti-racism and social justice. As a worker-owner of the Transformative Teaching Collective, she supports organizations and groups by designing and facilitating workshops and gatherings that focus on conflict-resolution, social justice education, empathy, the practice of non-violence, healing, and collaboration.

She served on the Women and Gender Studies community advisory board for the College of Charleston from 2013 - 2019. Her topics of interest and research are ecopsychology, antiblack racism, Black womanhood and girlhood studies, feminist and womanist education, and the spiritualization of social justice.

Drisana lives with her two daughters in Summerville, South Carolina, and she has an adult son that lives in Atlanta.